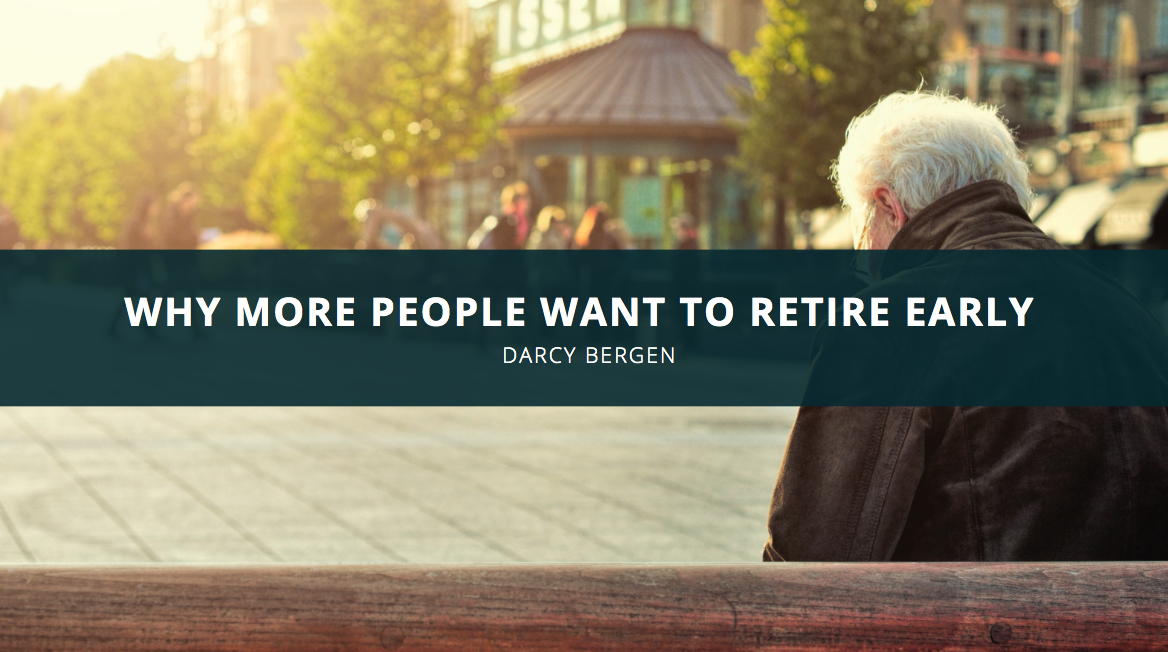 The Average Retirement Age and the Age People Want to Retire at Vary Dramatically According to Darcy Bergen The average age to retire is 62 in the United States. However, research is showing that more people want to retire between the ages of 55 and 65.* Darcy Bergen, a financial planner in Arizona, explores why […] 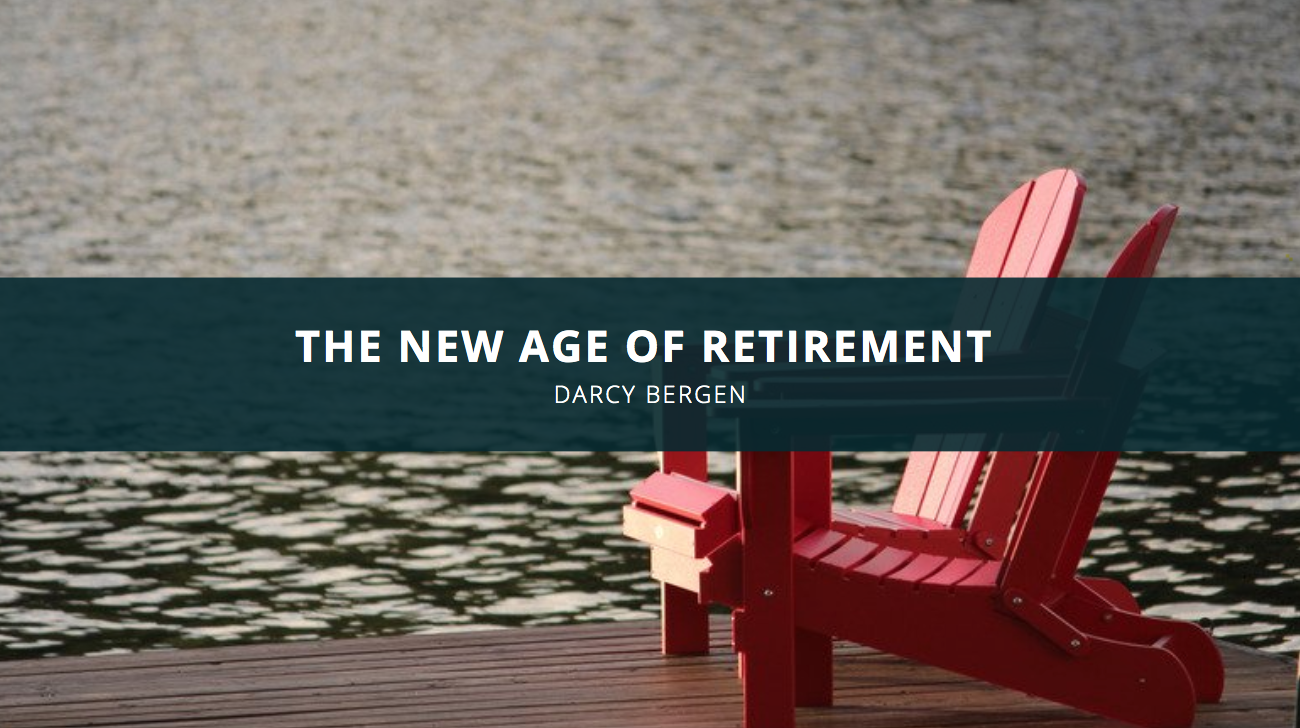 How People Are Retiring Later Because of Insufficient Planning, According to Darcy Bergen According to AARP, the full retirement age has increased from 65 to 66. It will be incrementally increased over the next few years to 67. In many instances, people aren’t retiring until 70 or older, either, because of insufficient money in their […]